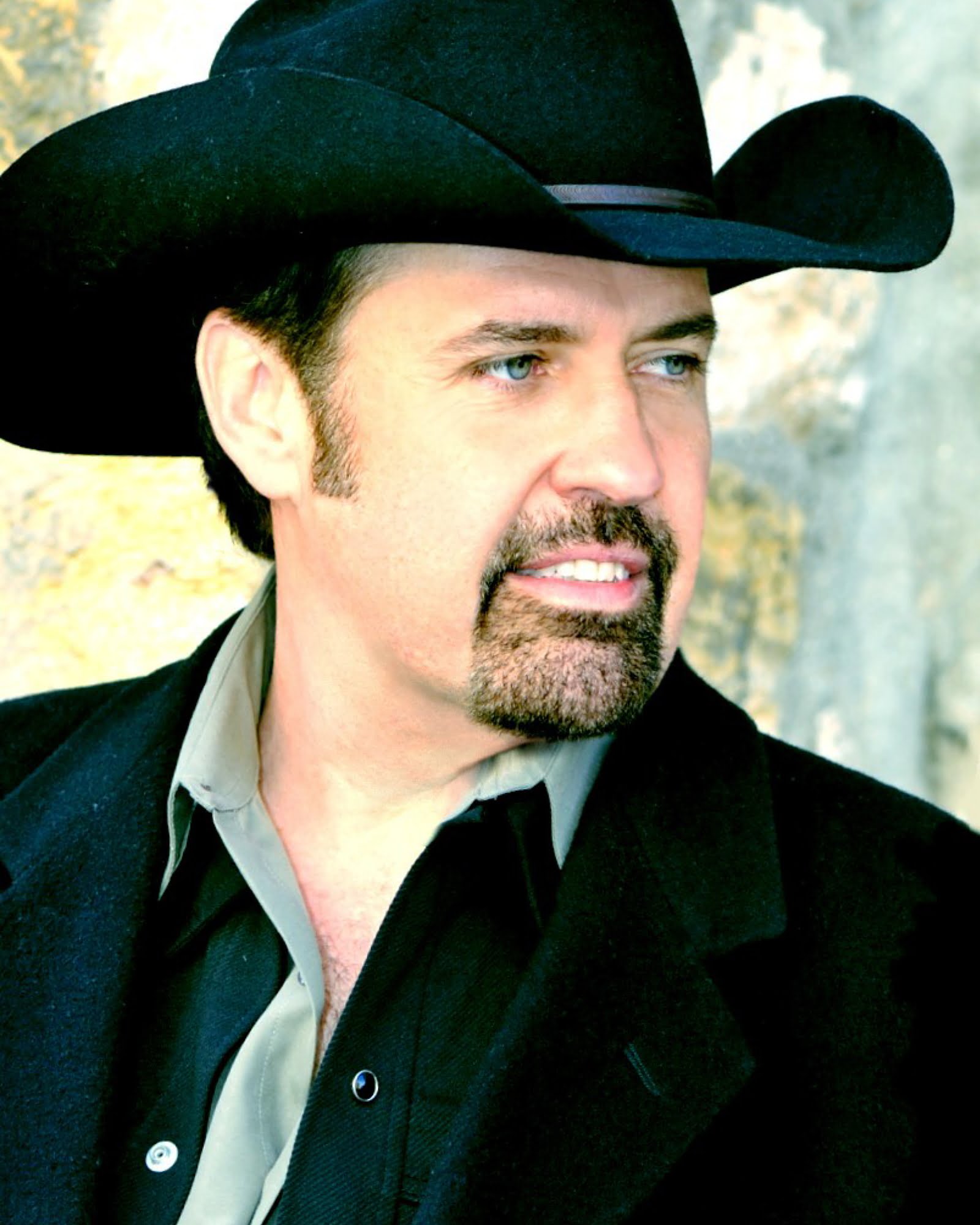 The one and only Billy Yates will be in the house.  Billy will share his hit songs along with the stories behind them.  If you haven’t had the chance to see Billy you do not want to miss this.  This is a tips only performance.