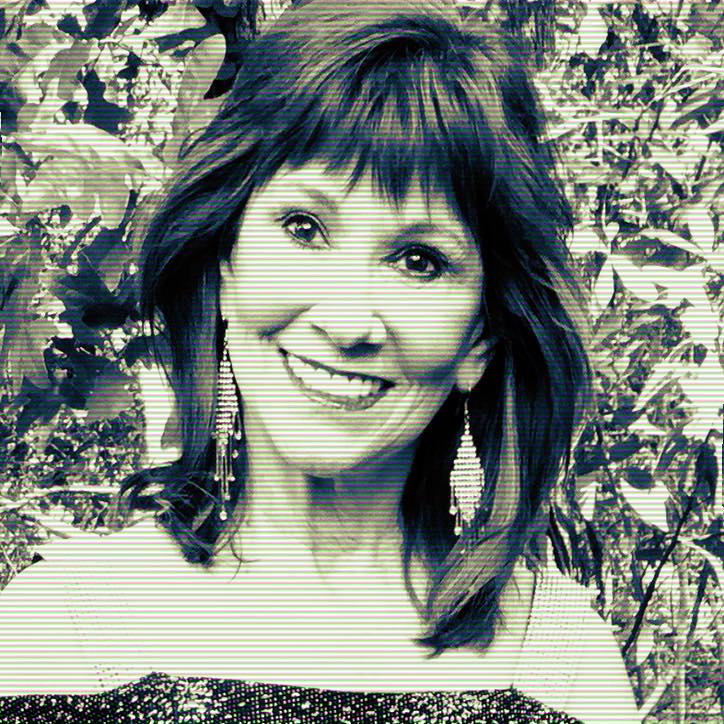 Please join us for TL’s own Debby Horn.  Bring your dancing shoes or come to listen as Debbie will sing a variety of music from the different eras.  This is a tips only performance.

Having performed in local shows since 1957, the Hanover, Pennsylvania trio of Midge Bollinger (lead vocals), Kaye McCool (low vocals), and Debra Swisher (high vocals) were signed to Mercury Records in 1963 by producers/songwriters John Madara and Dave White, who had discovered the group at a show in Philadelphia (among the group’s previous successes were two appearances on the Ted Mack Amateur Hour).

Their first single, “Birthday Party” was a big success regionally and made the Top 40 nationally (The b-side, “Our Love” was written by Kaye). After their second single, “442 Glenwood Avenue” / “Cold, Cold Winter” (in which both sides charted), Midge Bollinger left the group and was replaced by Bonnie Long, who assumed the high vocals while Debby Swisher became the new lead vocalist. The first single by the revamped line-up was a remake of The Crows’ 1954 R&B hit “ Gee“. This was followed by their debut album, Party With The Pixies Three, an early rock and roll concept album based on a Friday after-school party. The album did not chart, but it has become an often sought-after item amongst record collectors.

Throughout 1964, the girls found themselves touring on several packages with The Dave Clark Five and Bobby Vee and others. On June 17 that year, they appeared at Pittsburgh’s West View Park with Bobby Goldsboro and other performers in a concert headlined by The Rolling Stones, who were on their first American tour.