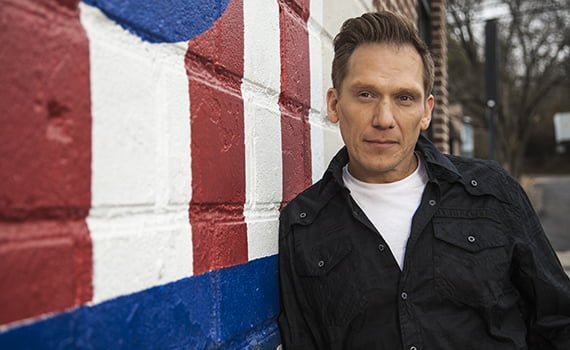 We are pleased to welcome back to TL Mr. Tim Hadler.  This is a tips only performance.

Tim Hadler, a native of Washington State, grew up on a farm with a love for music. He jokes that his first audience was the cows he milked. Soon after graduating, he moved to Nashville to pursue his career in music. His musical resume includes the Grand Ole Opry, the Crook and Chase Show, and RFD TV’s Midwest Country . Early last year, his debut single made it to #94 on the Music Row Chart and was followed by a later single that made it to #60. His next single, “Running Around” has received great feedback and is projected to keep climbing!​

Tim has appeared at and is known for:

A project near and dear to Tim’s heart is GUMI CAMP. A patriot at heart, he never sings a show without mentioning the camp and inviting people to come visit. A healing home for American vets, GUMI CAMP is a 258-acre piece of property in southeast east Taney County, Missouri.  Veterans that are in need of healing and support may reside without cost to them and grow at their own pace.  At full capacity, GUMI will house approximately 30 veterans on a working ranch.  Many programs are offered at GUMI, including peer-to-peer support groups, veteran outdoor expeditions, experiencing life on a working ranch/farm, animal therapy, and storytelling.