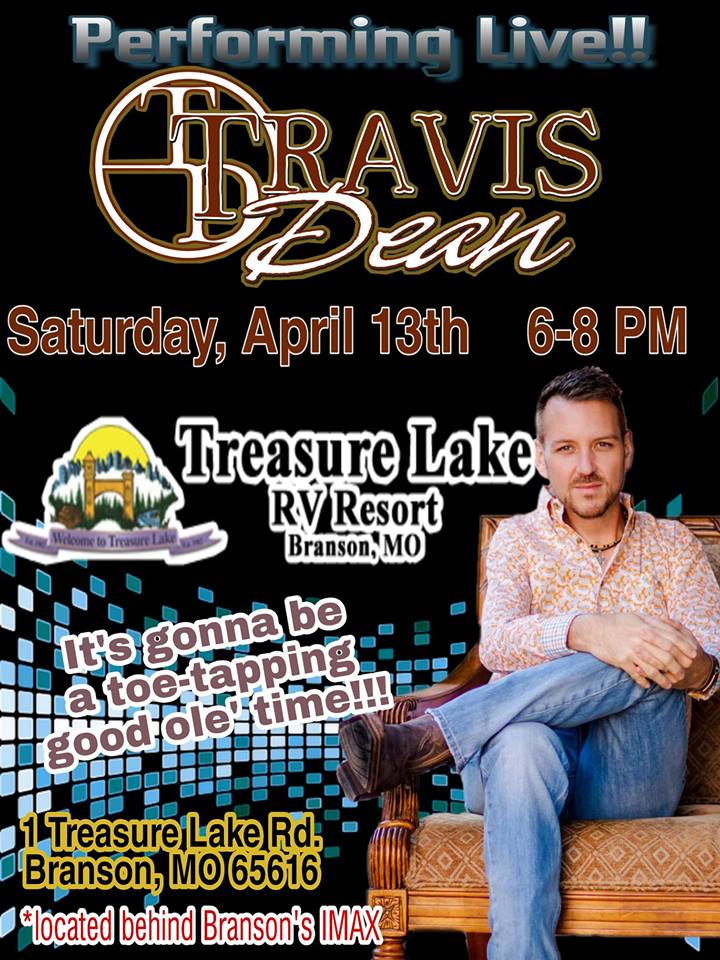 Please join us as we welcome for the first time to TL Mr. Travis Dean. This is a tips only performance.

Born into a musical family, Travis Dean has been singing and making music for as long as he can remember. Travis was raised in a loving Pentecostal “Holiness” home and planted his roots in music at the age of three in his home church. As a child, he and his parents would sing together as gospel trio, travelling to churches, camp meetings, and to the homeless sharing the Gospel through song.As Travis began to grow up, he would perform in school and area talent competitions, even going all the way to state finals. He also, sang in the church and school choirs. His love for music has grown stronger with the passing years. He formed his own group in the early 2000’s called Blood Bought, and performed in area churches, concert halls, and even had the honor of opening for many well-known southern gospel groups such as The Crabb Family, Naomi and the Segos, The Stamps Quartet, and many others. In 2002, his faith and family were shaken to the core with the sudden passing of his father, but the only thing that kept him going was taking refuge in the power of song. He never lost sight of the talent his father passed down to him and his true love of music. He knew his father would want him to carry on his legacy.With deep roots in Southern Gospel, Travis always holds true to the music that grounded him for many years and often you will see the passion of feeling the music interpreted through whatever he sings. He loves to write songs from his life and his goal is to always inspire others through the words he pens or sings. He considers himself as an inspirational country singer, although he does enjoy a good old fun toe tapping song too. His main goal is to not be not identified as any sort of label, but just to sing songs that move him and others. In 2010, after going through a very low time of dealing with a failed marriage and trying to find who he was, he wondered if there was even a purpose in his life for his music. It was one of the darkest points of his life, but he credits God, his children, and of course music for keeping him here on earth. His hope is to help others who may feel the same way he once felt. In search of a fresh start, he moved to Branson, Missouri to find a new purpose for his talents. In no time at all, he began to sing at a little diner and shared his songs every shift with complete strangers. Healing for the hurt came through all the uplifting comments from coworkers and customers. Nine years later, he is still in the same diner, and will be until the time comes that travelling becomes full time with his career. In 2012, he found the love of his life and they together have worked to push him further to pursue his dream. Travis made a best friend named Jaci Rae, who became not only a singing partner but also more of a little sister. Together they formed a duo called Amity Heart in 2016, and spent time travelling and performing at fairs, festivals, and other events. Early in 2018, Jaci decided to step back and focus more on her personal life. She, along with Travis’ spouse, encouraged him to again go forward in his music and pursue higher heights with his solo career.